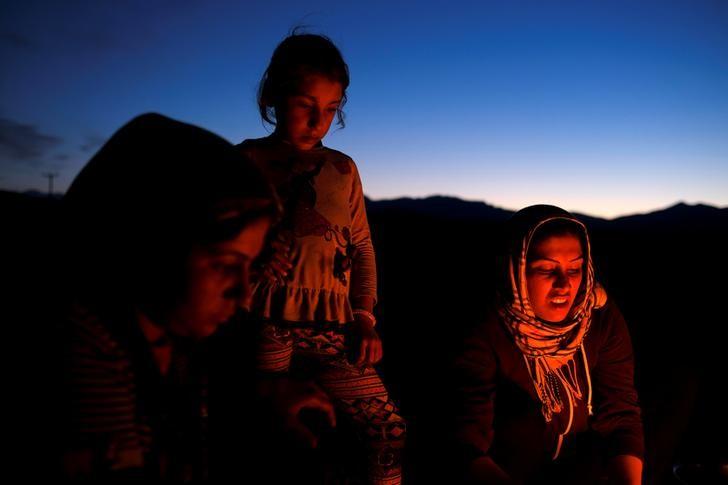 Women and children accounted for 55 percent of migrants passing through Greece - and they face widespread danger and harassment.

When Warda left her hometown of Idlib in Syria, she knew she had a long, difficult journey ahead, but it never crossed her mind that she would face increased danger as a young woman.

For the past four months, the 18-year-old has been living in a makeshift refugee camp by Pireaus harbour in Athens with her fiancé and six relatives, who also made the perilous journey to Greece via Turkey.

Forced to share a tent with her parents and use a mixed bathroom, the lack of privacy is stifling. The large numbers of young, single Syrian and Afghan men, many of whom sit in groups, commenting on the women they see, is also unnerving.

“It’s hard for everyone here, but particularly for women,” said Warda, who like many asylum seekers declined to give her full name.