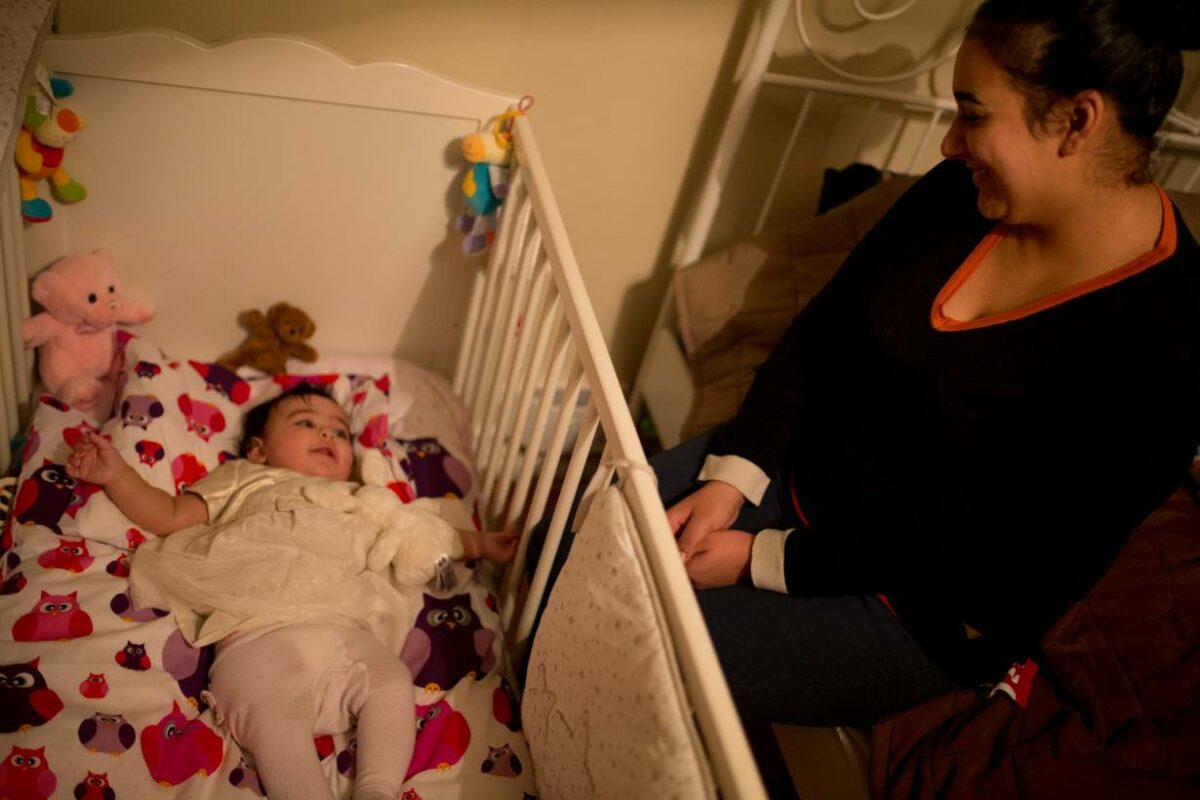 REYKJAVIK, Jan 25 (Thomson Reuters Foundation) - Valgerour Halla came into the world under unusual circumstances. The four-month-old was born in Reykjavik to Syrian asylum seekers who were so thankful they gave her an Icelandic name.

"One of our closest friends here, an Icelandic friend, is called Valgerour Halla," said her 36-year-old father Wael, who comes from western Syria. "She's helped us a lot, like all Icelandic people, so this was our way of saying 'thank you'."

In an interview with the Thomson Reuters Foundation, the family described an arduous flight from war in Syria, the long journey across Europe and how they chose a cold fishing island deep in the Arctic circle to start anew.

"I like it here, especially for my children. It's safe, everyone is friendly, and we're determined to stay," said Wael.

Wael and his wife, Ferayl, arrived in summer 2015 with two older daughters, Jana, 5, and Julie, 4. Their youngest daughter, Valgerour Halla Aliyadah, was born last September. It took several weeks for Wael to be able even to pronounce her name.

"My kids are always teaching my husband how to say Icelandic words or they translate for him with neighbours," said 19-year-old Ferayl. "Now when they play together, they speak in Icelandic, but we still speak to them in Arabic."

If Mustafa had known what it would be like living in a refugee camp in the Greek capital, he would never have left Syria.