Sentenced To Eight Years in Jail for Facebook Posts 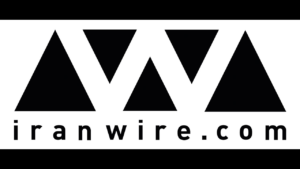 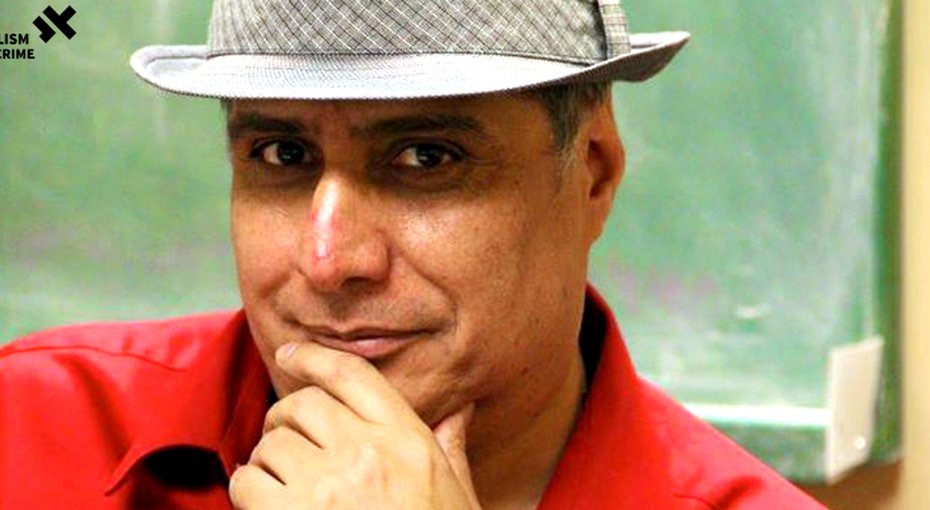 Authorities sentenced prominent television producer and writer, Mostafa Azizi, 53, to eight years in prison on Monday, June 8 on charges of “collusion against Iran”

Authorities sentenced prominent television producer and writer, Mostafa Azizi, 53, to eight years in prison on Monday, June 8 on charges of “collusion against Iran” and “insulting the Supreme Leader.”

It is thought the allegations stem from comments Azizi posted on social media.

"I'm still in shock," his daughter Parastoo Azizi told CBC. "My dad is innocent. He hasn't done anything wrong."

Azizi moved to Canada with his family in 2008. His children have Canadian citizenship, and Azizi, who is already a permanent resident, is in the process of obtaining nationality.

Azizi travelled back to Iran in January 2015 to visit his family and consider the possibility of returning home.  But on February 1, the Iranian authorities arrested him and kept him in detention.

For a month, security agents held him in Cell Block 2A of Tehran’s Evin Prison – a section run by the Revolutionary Guards – where he was harshly interrogated and harassed before he was transferred to communal Ward 8.